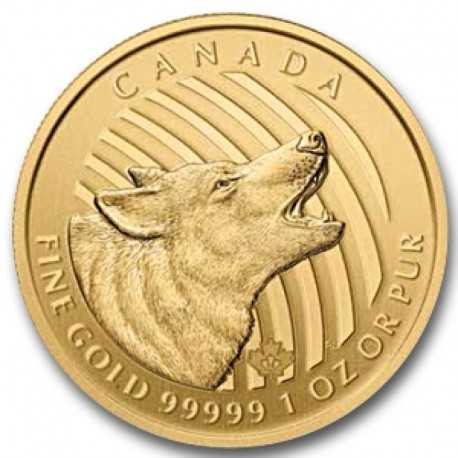 As you know, gold coins are investing and trading. The investment value of the coin - it is only the value contained in the coin precious metal, plus a small margin for the minting and little overhead, including insured delivery to the point of implementation and dealer commission. The value of collectible coins, due to margin for its rarity, is many times greater than the value of gold contained in this very collectible coin. But there is another kind of gold coins, which can be roughly positioned in the middle - between the investment and collection coins. It is limited and small-circulation coin series, which we have today and we'll talk. The answer to the question: “What is the difference limited series or a coin from the short-run,” can be viewed here. In the year of issue, almost all the limited and limited edition coins are investment. The release period of selling and the market value limited and low-circulation coins that make up the series, as a rule, not very different from the cost of the most common bullion coins. However, over time these rare coins and, accordingly, the value of the coins starts to grow. Find these coins in the sale becomes more difficult with every year, and the market price of the offer is getting higher. And so long as these coins do not move from the category of investment in the category of collectible. EU Directive 98/80 / EC of 12 October 1998., As amended supplemented, determined annually updated list of gold coins that fall under the classification of “investment coins made of gold.” According to the normative act of the EU, gold coin investment ceases to be and becomes collectible when its market value exceeds the market value contained in this gold coin is more than twice. After that, the realization of this, which has already become collectible coins begins subject to VAT. But the need to pay VAT and associated losses that, when implemented, is unlikely to sadden the owner of a coin, the value of which, since its acquisition, has doubled or more. Lots of investment coins are some of the features. For example, they are not subject to the rule of wholesale trade, “the more the consignment, the lower the price per piece.” Conversely, complete, or as investors said “closed series” always valued higher than the partial series. The average price of each of the same coin in the complete series is always higher than the average price of each is exactly the same of the same coin in this series, purchased separately. This is due to the fact that if a buyer decides to collect a full series later than was available to the public, it will be forced to spend their time searching for each coin, presented in this series, in different places.

Gold coin "Wolf" with the purity of gold five nines, is the perfect gift for a real man.
This is a symbol of his masculine qualities and his golden soul of the highest standard.