Secrets and subtleties of investing in gold coins 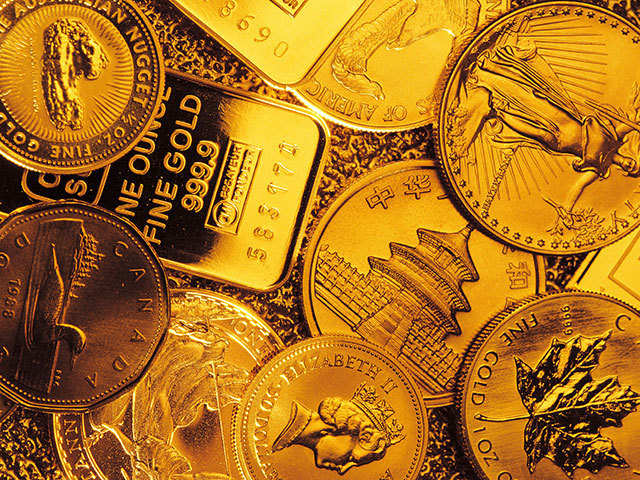 One ounce of gold is always worth as much as one ounce of gold, regardless of the design of the image on the coin, and regardless of the presence of scratches or abrasions that are present on the surface of that one ounce of gold. It is for this reason that many investors never buy this year's coins. Their logic is simple and understandable: "I don't buy some picture or some rarity. I buy one ounce of gold. So, I want to buy this one ounce of gold, as much as possible. And with the money saved, I'd rather buy something else. I may be using this saved money to spend the evening at my favorite restaurant for free. Or, on the money saved in this way, I will just buy myself extra, a little more gold”. This approach to investing in gold is particularly common among racy Germans who love and know how to count every cent. The Germans are well aware that any coin bought this year 's mink, as early as next year, will become a coin of "past years of mink" and therefore will cost less. On the basis of which, and taking into account the long-term investment in gold, Germans consider it most profitable to buy gold coins of previous years. Because the usual investment coins minting of past years, traditionally cost a little cheaper than worth such exact coins, this year minting. Coins minted this year, on the world market is always presented hundreds of times less than coins minted in all years earlier. It is for this reason that the secondary world market for investment gold, in its financial turnover, is always hundreds of times higher than the market for investment gold, a mince of any current year. The second reason people seek to invest their funds in the coins of past years is the opportunity to refer to their grandmother. When a person becomes needed for cash, such as to expand their business or purchase real estate, they sell their gold coins. In this case, many others around them have unhealthy questions about where a person took money to expand their business or buy real estate. In this case, many prefer to answer such questions as honestly as possible: "These funds, I received from the sale of investment gold coins. And these coins, the 1900s, got me from my late grandmother. If she were alive, she would confirm it herself and report on when and how she became the owner of these coins."It is obvious that the grandmother, who went into the world another 10 or 20 years ago, could not own coins minted after the date of her death. And so she couldn’t leave such coins inherited to anyone. 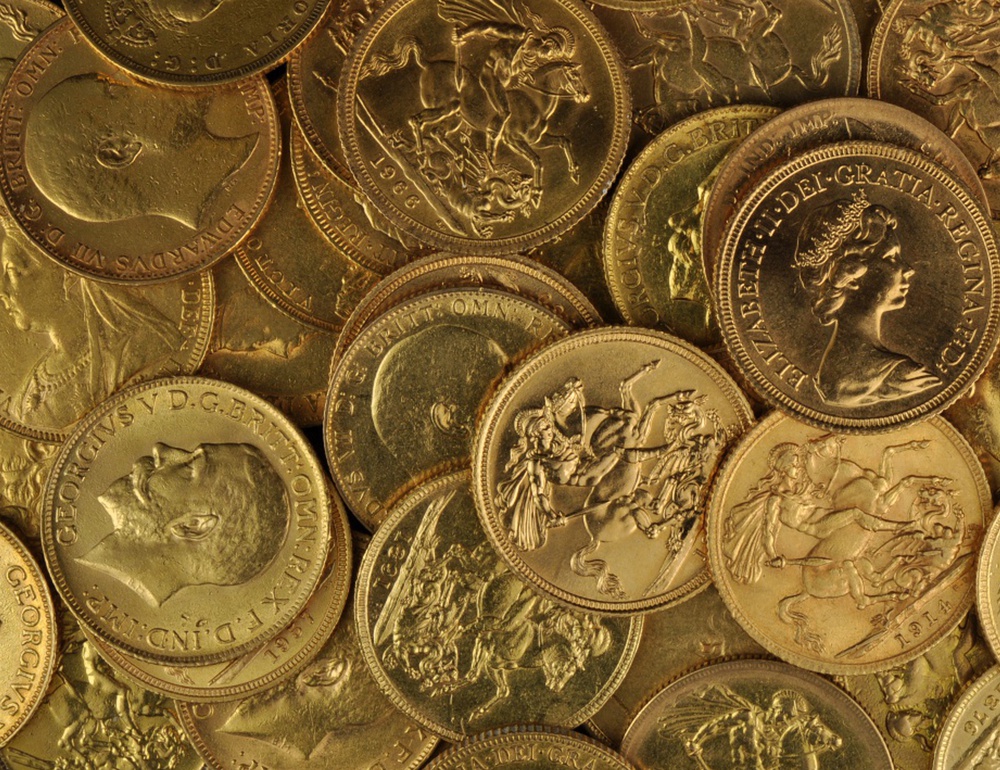 Given the properties of the matter in which the whole world dives so rapidly, the number of people who had rich grandparents is also growing daily. Accordingly, the demand for those investment gold coins, which do not have an additional mark-up for rarity, but at the same time, was reported very long ago, - even in the life not only of grandparents but also of grandparents. There is another interesting pattern in the gold market: The more the investment gold market develops in the country, the less the difference between the price (sale/repurchase) of new coins and old coins of mixed years of minting. As investment gold markets develop across countries, the price gap between the value of new and old gold investment coins is gradually narrowing, approaching the global and generally accepted parameters of the investment gold market. No one will be able to give precise answers to these questions about the future of countries with a still poorly developed market for investment gold. So the ultimate solution, as usual, remains with the investor himself. And we, as usual, only inform our clients about some subtleties and patterns of the world market of investment gold.

With best wishes, it is the KDG Gold team.
Dmitry Kalinichenko

We keep and respect the confidentiality of our clients and their investments. Due to this reason we kindly ask you to call and agree the time of our meeting in advance. This will allow us to avoid any problems in case if any appointments have been already booked before with other clients. This will also allow us to provide a proper service specially for you in terms of full confidentiality.